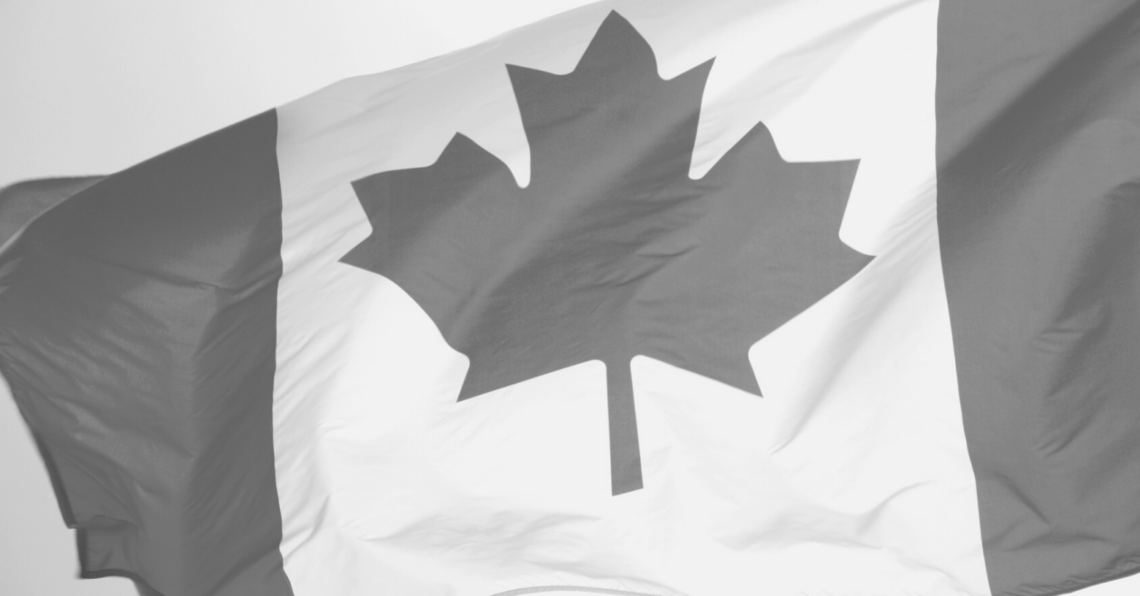 On March 13, the Treaty between Mexico and the United States of America (“T-MEC”) was ratified in Canada by the House of Commons, the Canadian Senate and the Governor General through the Royal Settlement. Therefore, ratification by Prime Minister Trudeau is the only step left for Canada to complete its internal processes of ratification, just as Mexico and the United States have already done.

The Mexican Senate ratified the T-MEC on June 19, 2019, and approved the Amending Protocol to the same Treaty on December 12, 2019, publishing it in the Official Gazette of the Federation on January 21, 2020.

The United States did the same and concluded its internal ratification process when the T-MEC was approved in the House of Representatives on December 19, 2019, and in the Senate on January 16, 2020. On January 29, 2020, President Trump signed T-MEC as a law in the United States.

The next step in the process is for each Party to notify the other Parties in writing that it has complied with its respective internal process, with the T-MEC taking effect on the first day of the third month following the day on which the last notification is made, with the prospective date set on June 1st 2020.