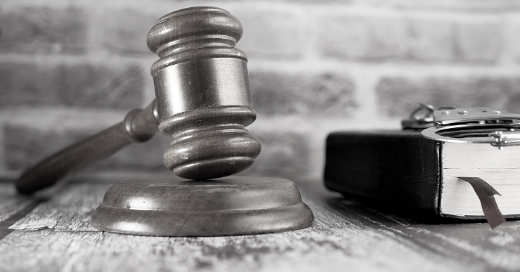 On March 11, the Official Gazette of the Federation published the Decree amending and adding several provisions of the Mexican Constitution regarding the Federal Judiciary (“Decree”), which entered into force the following day.

The judiciary reform is aimed at strengthening the role of the Supreme Court (SC) as a constitutional court and providing a proper instruction to public defenders and judiciary staff.

The most relevant aspects of such reform are the following:

1. Jurisprudence based on precedent

A new system of jurisprudence by precedent allows for sentences issued by the SC to be binding for all courts, federal and local, provided that they are taken by a majority of 8 votes, without the need of reiteration as before.

The system will apply also to the SC chambers. In such case, sentences will be mandatory as long as they are approved by a total of 4 votes.

This system will enter into force when the SC issues the respective agreement.

2. Replacement of Unitary Circuit Courts by Collegiate Courts of Appeal

From now on, the Unitary Circuit Courts will be called Collegiate Courts of Appeal, and will be comprised by three magistrates, in order to enrich deliberation and provide legal certainty. These courts shall retain their existing constitutional powers.

Regional Plenums will have jurisdiction over the circuits of each region and shall decide over contradictions between them, so that only one criterion remains compulsory for the whole region.

The Federal Judicial Council (FJC) will define the regions to be integrated into Regional Plenums.

4. Power of the SC to decide between matters within its competence and those to be referred to other courts

To strengthen its role as a constitutional court, the SC will decide the matters that fall into its competence, and those that shall be referred to Collegiate Circuit Courts and Regional Plenums. Such decisions will be issued through general agreements.

5. New powers of the FJC

The FJC will determine the number, division into circuits, territorial competence and specialization (including broadcasting, telecommunications and anti-trust matters) of the Collegiate Circuit Courts, Collegiate Courts of Appeal and District Courts.

In addition, the FJC may designate one or more courts to deal with serious human rights violations. Such case concentration will be an exception to the rules of jurisdiction.

6. Substance and scope of constitutional controversies

The SC should focus exclusively on the analysis of constitutional and human rights violations sanctioned by international treaties signed by Mexico. This will allow the SC to discard the analysis of other legality questions.

8. Conditions for the review recourse against direct amparo

No appeal will proceed against the order dismissing such appeal.

The Federal Judicial Training School, ascribed to the FJC, will be responsible for the training and updating of the Federal Judiciary staff and of public defenders, and for their admission to the judicial career.