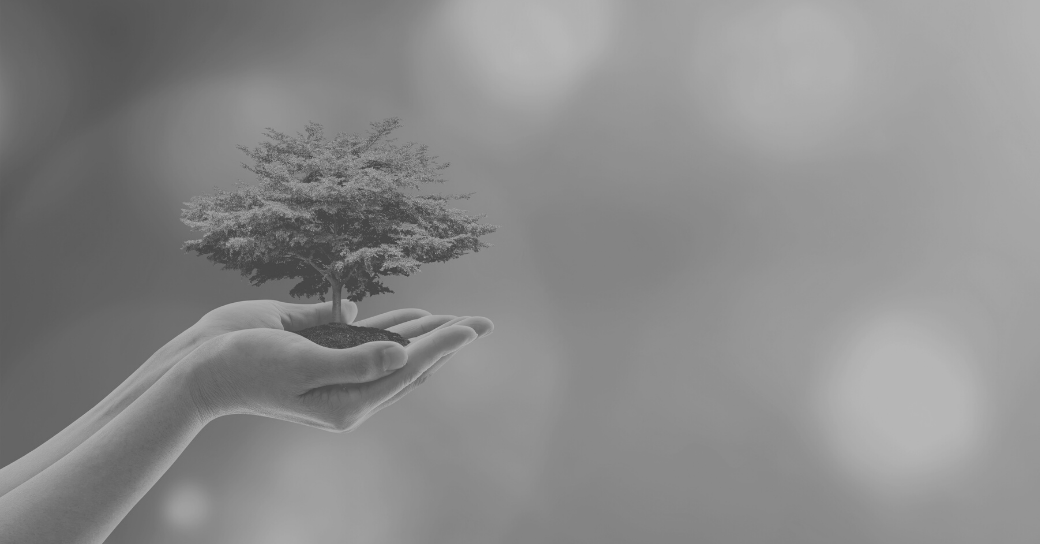 The primary objective of the Agreement is to strengthen the cooperation between the parties to preserve, protect, and improve the environment, as well as to reinforce compliance with environmental laws. To this end, the Agreement provides for the continuation of the Commission for Environmental Cooperation (“Commission”), an intergovernmental body originally created for the implementation of the NAAEC, which will continue in operation.

One of the most important responsibilities of the Commission is to define a work program aimed at:

For the formulation of the Work Program, the Commission must consider the commitments included in the Environment Chapter of the USMCA, as well as promote public participation in the development of the activities and projects under the Program.

The Agreement provides that, in case of withdrawal of any of the signatories, it shall remain in force for the remaining parties. In turn, parties may invite other States to join in.