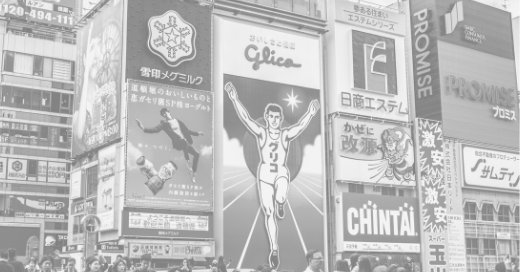 On September 3, the Federal Antitrust Commission (COFECE) published the Emergency Regulatory Provisions (“Emergency Provisions”) for the processing of complaints regarding infringements to the Law for the Transparency, Prevention, and Counteraction of Unlawful Practices in Advertising Contracts (“Law on Advertising”).

It should be noted that the Law on Advertising, which provides that complaints arising from its infringement must be prosecuted by COFECE, was challenged by such Commission via a constitutional controversy and, subsequently, through a claim appeal, which is pending resolution. Notwithstanding the enforcement of the Law of Advertising on September 1st, COFECE issued the Emergency Provisions to provide legal certainty to those concerned.

The most relevant aspects of the Emergency Provisions are the following:

1. Investigations will initiate by complaint and will be carried out by the Investigating Authority of COFECE.

2. Complaints shall be dismissed if:

3. The investigation period may be extended for up to five periods of 120 day each one.

4. For the investigation, the Investigating Authority may use all powers granted under the Federal Antitrust Law (information requirements, verification visits, assistance from public authorities).

5. Once the investigation is completed and probable responsibility is determined, a trial proceeding will be initiated, to analyze evidence and arguments.

6. Finally, COFECE will conclude if there was an actual violation of the Law on Advertising and will impose the applicable sanctions.

The Emergency Provisions came into effect the same date of their publication, on September 3rd.