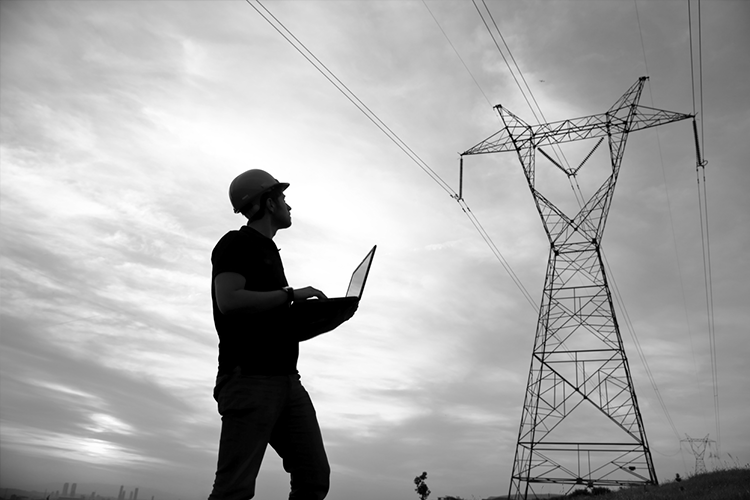 During the Plenary Session of the Supreme Court of Justice of the Nation held on April 7, 2022, the Court discussed and ruled over an action of unconstitutionality identified under the file number 64/2021, filed by several members of the Senate, aimed to stop the amendments published in the Federal Official Gazette on March 9, 2021, to the Law of Electric Industry, which was proposed by the President, toward strengthening the Federal Commission of Electricity to produce and supply energy; as well as prioritizing fossil energies over renewable ones.

Justice Ortiz Ahlf was in charge of the ruling project, which disregarded the filed action and validated the amendments made to the Law.

During the session, several arguments relating to the respect for human rights; sustainable energies and the environment were raised by 7 of the 11 Justices who were against the amendment. However, the ruling project obtained 4 votes in favor by Justices Esquivel Mossa, Gutierrez Ortiz Mena, as well as the project author, and Chief Justice Zaldivar Lelo de Larrea, enough to dismiss the action of unconstitutionality.

Out of the several opinions raised by jurists and experts of the energy sector, we highlight the following:

Mexican government assures the amendment will result in an improvement in national economy, as well as in a reduction in the cost of electric bills; However, industry experts assure that this reform reflects nothing but instability vis-à-vis our commercial partners, as well as inhibits foreign investment.

Should you have any questions or comments regarding the foregoing, please do not hesitate to call your usual contact in the firm.