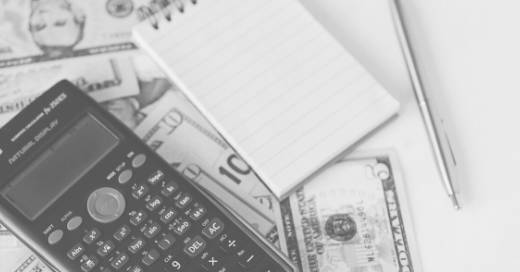 On August 16, COFECE announced that it sanctioned several companies and individuals for colluding in the drug distribution market

The sanctions include fines totaling 903 million 479 thousand pesos, as well as the suspension of 10 individuals who, when acting in the name and/or on behalf of the companies sanctioned, may not act as directors, administrators, directors, managers, officers, executives, agents, representatives or attorneys-in-fact of such companies, for periods ranging from six months to four years.

This is the first time that COFECE enforces this type of sanction against individuals, which was deemed appropriate after evaluating the fraud and intentionality of the conduct, as well as the damage caused to Mexican families, especially those with lower incomes.