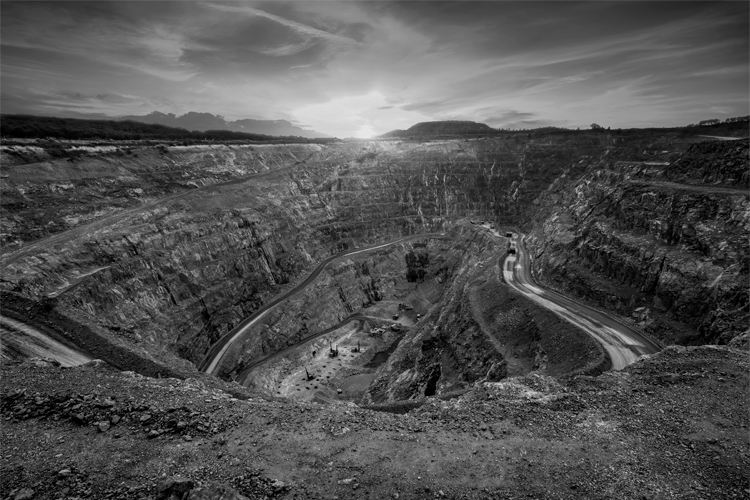 On June 3 2022, the First Chamber of Mexico’s Supreme Court of Justice issued a criteria through which it was concluded that, even though a previous, clear and informed consultation to indigenous communities procedure is not expressly provided in the Mining Law, the authorities are forced to conduct such consultation when the rights and interests of said communities are involved, in compliance with the constitutional and international obligations arising from the Indigenous and Tribal Peoples Convention 169 of the International Labour Organization (ILO).

The criteria resulted from a Constitutional Challenge (Amparo Proceeding), filed by the ejido community of Tecoltemi, through which they claimed the unconstitutionality of the Mining Law for not contemplating the fundamental right to a previous, clear, and informed consultation to the indigenous communities.

The District Judge who originally ruled on the Constitutional Challenge, determined that missing a previous consultation procedure to the communities, resulted in a legislative omission but failed to reach a decision on the unconstitutionality of such circumstance. For that reason, the ejido community appealed such ruling.

When reaching the Supreme Court of Justice, its First Chamber stated that the recognition of the right to a previous, clear, and informed consultation to indigenous communities recognized in the Convention 169 of the ILO, implies that it is mandatory for Mexican authorities to perform such consultation on interested communities through the appropriate procedures.

Therefore, it is unconstitutional that the Mining Law does not expressly contemplate mechanisms for this fundamental right to be enforced, however such circumstance does not exempt authorities in charge of the mining concessions to consult the indigenous communities.

Although it is true that the criteria represents a step forward in the protection of fundamental rights of the indigenous communities, it is also a new risk to mining concessions already granted, as they could be nullified by pleading the referred criteria.