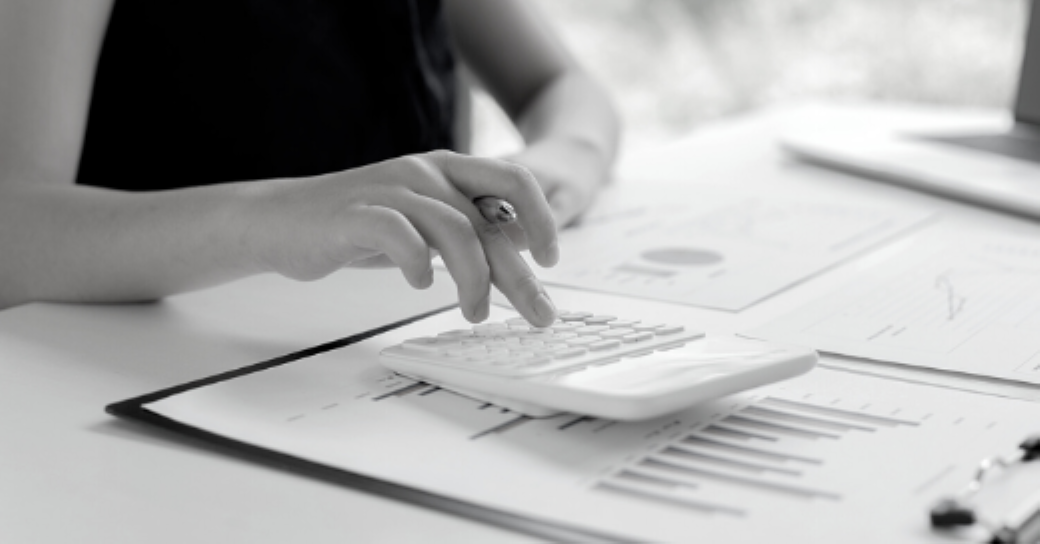 As we informed you in our bulletin sent in February of last year concerning the tax reform, on December 9, 2019 the “Decree that reforms, adds and eliminates several provisions of the Income Tax Law, the Value Added Tax Law, the Special Tax on Production and Services Law and the Federal Tax Code” was published in the Federal Official Gazette, through which, among other things, Fraction XXXII was added to Article 28 of the Income Tax Law (“ITL”).

As we detailed in the aforementioned bulletin, such addition provides that entities subject to Title II of the ITL that have interest generated during the tax year derived from their debts that exceed 20 million pesos, will only be able to deduct the net interest of the tax year that does not exceed the amount that results from multiplying the adjusted tax profit by 30%.

Likewise, it provides that the 20 million pesos amount will apply jointly to all the entities subject to Title II of the ITL and permanent establishments of foreign residents that belong to one same corporate group or that are related parties.

In our opinion said limitation is unconstitutional as it violates constitutional tax principles, in light of which an amparo trial can be filed against the added provision, within 15 business days following the filing of the annual income tax return of the taxpayer.

We remain at your service to advise your company in the filing of this amparo trial, in case the aforementioned provision affects its legal interests.