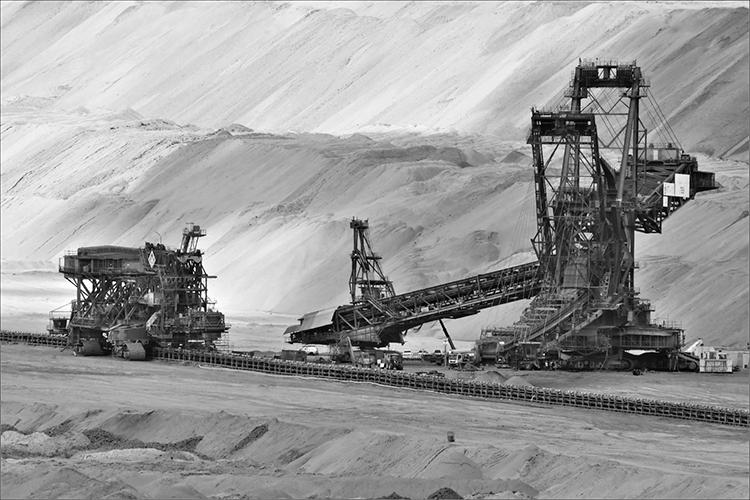 On April 20, 2022, a series of amendments to the Mining Law were published in the Official Gazette of the Federation that reserve the exploration, exploitation, and benefit of lithium to the State.

This amendment primarily (I) impedes the granting of lithium concessions in favor of individuals; (II) grants the right of exploration, exploitation, and benefit of lithium exclusively to the State; (III) classifies as reserve mining zones any in which lithium deposits are located, and (IV) orders the establishment of a decentralized public body in charge of the exploration, exploitation, and benefit of lithium.

Nonetheless, and given the fact that this amendment was made as a way to protest against the dismissal of the “Electric Counter-amendment”, it has raised several concerns between experts of the mining industry, such as:

Even though this amendment is of very recent creation, it will be interesting and of special relevance to observe the legal and operational strategies that both the State and individuals will implement as a result of this reform.

Should you have any questions or comments regarding the foregoing, please do not hesitate to call your usual contact in the firm.