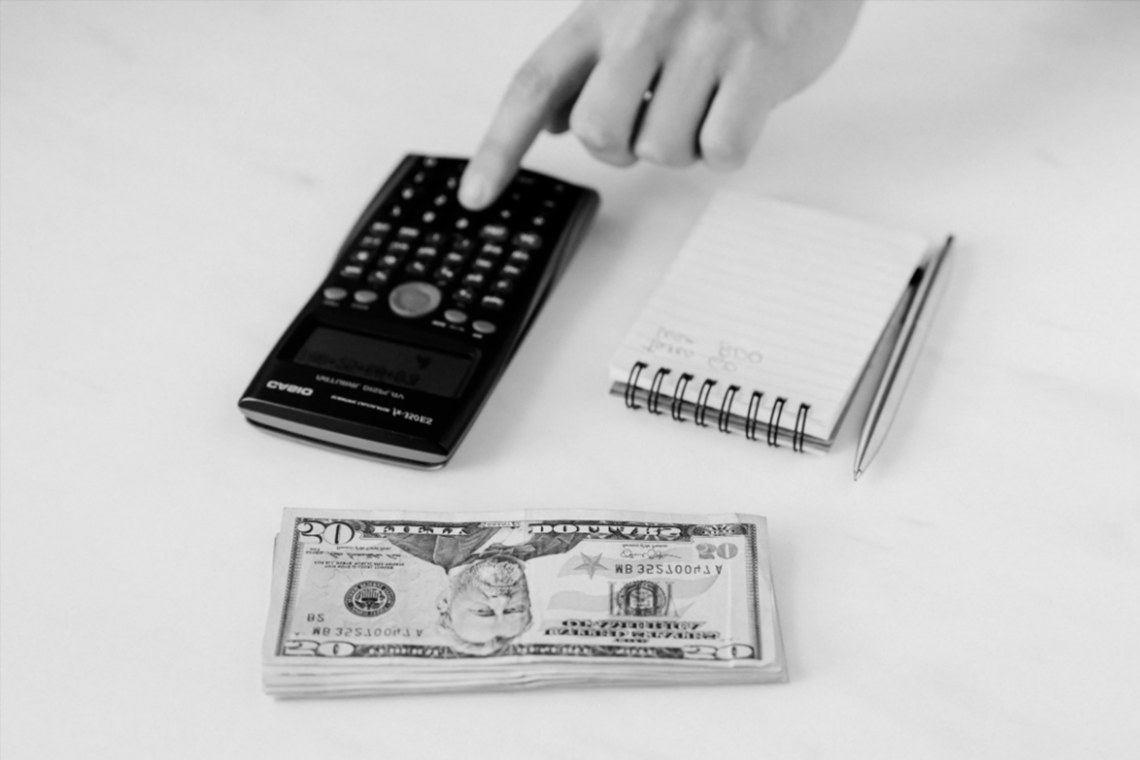 The approved reform regarding labor subcontracting, as published on April 23, 2021, includes a clause that modifies the Workers’ Profit Sharing (PTU).

This reform is generating much confusion and may be a source of labor and union conflicts and disagreements.

Among the main points to be highlighted and clarified are the following:

The salary to be considered for the distribution: The amount received by each worker in cash per their daily quota should be considered.

Participation of salaried employees in profit sharing: They will be permitted to participate in profit sharing, but their right to profits is capped at the salary of the unionized worker with the highest salary, plus 20%.

Surplus profit: If there is a surplus amount of profits after these calculations are made, it is considered profit in favor of the company, and there is no obligation to keep it for PTU for future years.