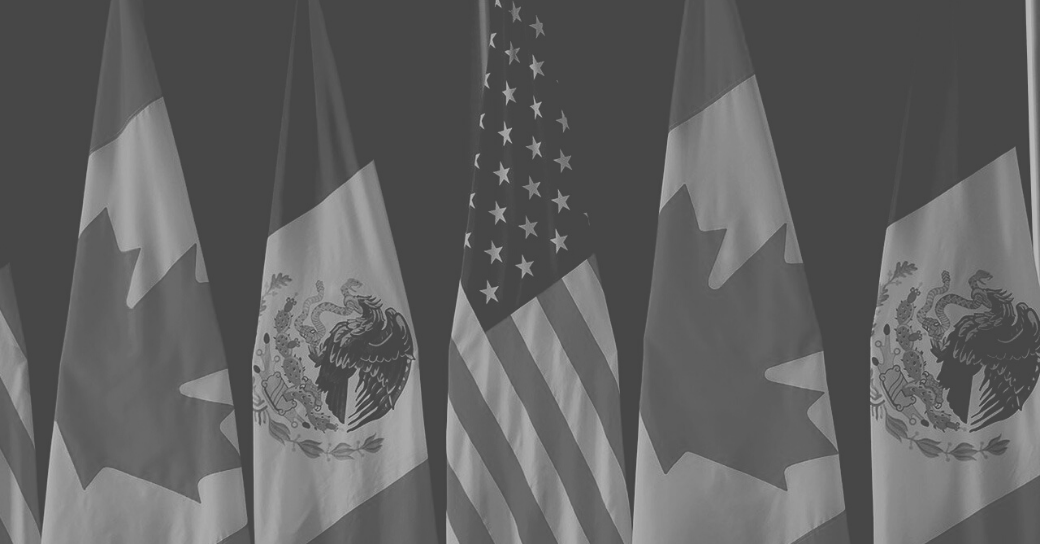 On July 1st, in its evening edition, the Official Gazette of the Federation (OGF) published the decrees amending, repealing and issuing several federal laws, as well as approving the Agreement on Environmental Cooperation between Mexico, the United States and Canada. Such amendments, and the issuance of new laws, are mainly due to the need to harmonize Mexican legislation with the content of the United States-Mexico-Canada Agreement (USMCA), and are summarized as follows:

Amendments to both laws entered into force today, July 2nd.

Amendments to the Customs Law will enter into force within 180 calendar days from their publication in the OGF.

The QIL will enter into force within 60 days from its publication in the OGF.

Once the QIL enters into force, the Federal Metrology and Standardization Law will be repealed.

La FLIPP will enter into force within 90 business days after its publication in the OGF.

The Industrial Property Law is repealed. However, it shall be applied in case of offences committed during its validity.

The LGIET entered into force today, July 2, with some exceptions.

The former Law of General Import and Export Taxes is repealed.

Finally, the Decree approving the Agreement on Environmental Cooperation between the Governments of Mexico, the United States of America and Canada was also published yesterday in the OGF.