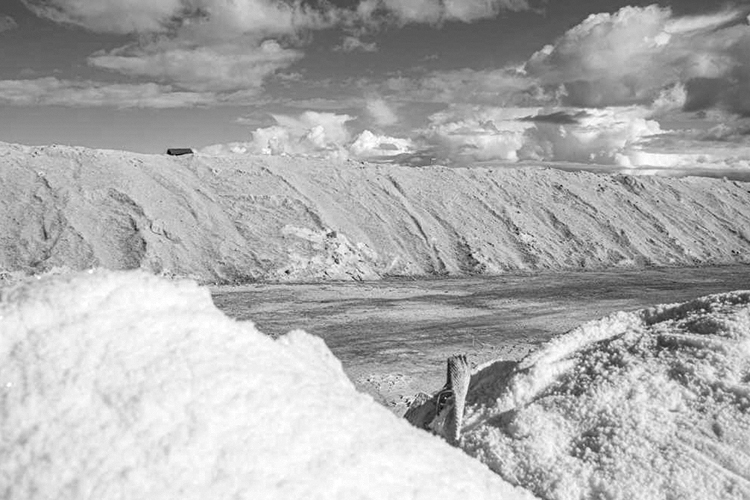 As you may recall, we previously informed you that on April 20, 2022, a decree was published in the Official Gazette of the Federation, through which several amendments on lithium matters were applied to the Mining Law, in which, mainly, the rights of exploration, exploitation and benefit of lithium were reserved in benefit of the Government. As a result, the concessions, licenses, agreements, permits or authorizations regarding such mineral in favor of individuals were prohibited.

Likewise, said decree established a 90-days period to create a public body exclusively in charge of the exploitation of lithium in Mexico.

In accordance with the foregoing, on August 23, another decree was issued and created the public body called “Litio para México” (LitioMx), whose main purpose is the exploration, exploitation, and all related benefits as well as the management and control of the economic value chains of Lithium, in accordance with the applicable legislation and international treaties in energy, mining, and environmental matters, as well within a framework of respect to the rights of indigenous and native peoples and Afro-Mexican communities.

A Governing Body will oversee the administration of LitioMx, and its director will be appointed by the Mexican President upon proposal made by the  of Ministry of Energy.

This decree entered into force on August 24 and establishes that LitioMx must begin operations within 180 days.

It should be noted that, pursuant to the amendment to the Mining Law, the Mexican Geological Services (SGM) should support LitMex to locate and recognize the geological areas where lithium reserves may exist, and although the SGM was appointed as permanent member of the LitMex Governing Board, SGM will have the  right of voice, but no to vote, which could eventually affect its appropriate participation.

Despite of the reports which have stated that there are not enough concrete and reliable evidence on the existing lithium reserves in Mexico together with the high risk that the exploration and exploitation of lithium entails due to its own nature.

On the other hand, and although the Ministry of Economy (SE) is appointed as member of the LitMex Management Board, the Ministry of Energy (SENER) will serve as chairman of such Board in addition to the faculties of the SENER to propose to the President of Mexico the individual who shall serve as managing director of LitMex. In addition, the staff of LitMex will be allocated by the SENER. All these circumstances imply the removal of the SE as the authority usually in charge of the mining matters in Mexico (at least in the case of lithium), and proves that more than a valuable mineral, Mexico considers lithium a strategic and fundamental mineral to its policy of energy transition.

The decree also confers broad powers to LitMex to investigate and develop the technology related to the lithium industry, as well as to maintain and foster the relationships between LitMex and other national and international entities. The above will be increasingly relevant considering that certain industry experts have concluded that in the short, medium, or long term, the State will require private capital investment to achieve the appropriate exploitation of this mineral.

Concerns have been raised about the implementation effects of these amendments and decrees which are new for an industry accustomed to rely on the private companies for the exploration and exploitation of minerals. Because of the relative novelty of these new provisions there is no certainty regarding the results and the challenges that can be expected, only time will tell whether these amendments implemented by the executive and legislative branches in Mexico were the right choice.

If you have any questions or comments regarding the foregoing, please do not hesitate to call your usual contact in the Firm.